Sydney World Pride is the biggest LGBT event in Australia. It’s a long rainbow of activities and celebrations culminating with a spectacular parade through the city. World Pride has been held annually and is an international movement that aims to strengthen the global LGBTQ community through arts, education, and advocacy.

WorldPride events are usually held in cities that have a history of being LGBTQ friendly; often these cities have previously hosted WorldPride or similar events. The Sydney World Pride 2023 event is not just a parade but many other things as well: it’s a cultural exchange, an educational opportunity, an economic boost, and much more.

What is World Pride?

World Pride is the biggest event on the global LGBT calendar. It has been held annually since 2004. It is an international movement that aims to strengthen the global LGBTQ+ community through arts, education, and advocacy. WorldPride events are usually held in cities that have a history of being LGBTQ+ friendly; often these cities have previously hosted WorldPride or similar events. The Sydney World Pride 2023 event is not just a parade but many other things as well: it’s a cultural exchange, an educational opportunity, an economic boost, and much more.

Australia has a rich history of supporting the LGBTQ+ community, particularly so in Sydney. Home to some of the largest Pride events in the Asia Pacific region,  Sydney has a long history of being welcoming and inclusive to the LGBTQ+ community. Organisations like R U OK and other support groups are doing their part in raising awareness and gathering support for this community.

Sydney also has a proven track record of successfully hosting large and complex events such as the 2000 Olympic Games and exhibitions like the Asian Arts Biennale. This Sydney Pride event doesn’t just spotlight the Australian LGBTQ community but also the Asia-Pacific region as well because Sydney is the first place to hold such an event in the Southern hemisphere.

The Sydney World Pride event will take place from February 17 to March 5, 2023. Following are some of the key events you should look out for:

The Sydney pride festival will commence with a welcome program and an official launch on Friday, Feb 24, 2023. The Live and Proud event will have a special guest performance by Kylie Minogue and the opening ceremony will be hosted by Casey Donovan and Courtney Act. There will also be many other  reputed Australian singers and musicians who will grace the opening event.  If you love Pride, live music, and great company, then you’re going to love the event. It starts at 7 PM and you need to buy tickets to experience the grandeur and fun.

This is an exhibition going to be held at the State Library of NSW. It starts on Feb 18 that portrays queer stories in the form of photographs, posters, letters, scrapbooks, costumes, film, and many works of trans artists and writers. Expect exciting screenings, interesting speeches and mind-blowing performances here.

The Mardi Gras parade will be held on Saturday, Feb 25, 2023 from 6 PM to 11 PM. This parade is going to be the highlight of the event. It is a procession of colourful costumes and catchy music of  12,500 marchers. You can sense the true spirit of this year’s theme Gather, Dream, Amplify on the Oxford streets. Both free and premium viewing spaces are available. The route of the parade is from Hyde Park to Moore Park. The great thing about the Sydney World Pride parade is that it is not just for the LGBT community. It is open to everyone. Sydney welcomes people from around the world, and the parade is a wonderful way to show everyone that this city is a place of acceptance and inclusiveness.

There will be a wide range of activities and events in World Pride sports from Feb 20 @ 8:00 am to Feb 24 @ 5:00 pm. Around 20 sports are listed such as Football, hockey, basketball, roller derby, kickball, water polo, ten-pin bowling, squash, swimming, boxing, running, wrestling, etc. Most of the games are free or low-cost games in which people can participate or just watch the game. The games happen in multiple locations.

Pride March is a grand affair that will be held on the last day of the festival. On March 5th, witness the exuberant event from 7 AM to 10 AM which is sure to be a visual delight for the people of Sydney. Around fifty thousand people are expected to cross the iconic Sydney Harbour Bridge as a gesture for global equality. It also marks the 50th anniversary of the first Australian Gay Pride Week, the 45th anniversary of Sydney Gay and Lesbian Mardi Gras, and the 5th anniversary of marriage equality in Australia. It is a completely free event to watch and participate in.

Other events include Sydney World Pride Human Rights Conference, the Black & Deadly concert, the Bondi beach party, the pride villages, and lots more. Check out all the events here. With a focus on diversity, inclusivity, and acceptance – Sydney WorldPride 2021 is set to be an unmissable experience for all who attend. 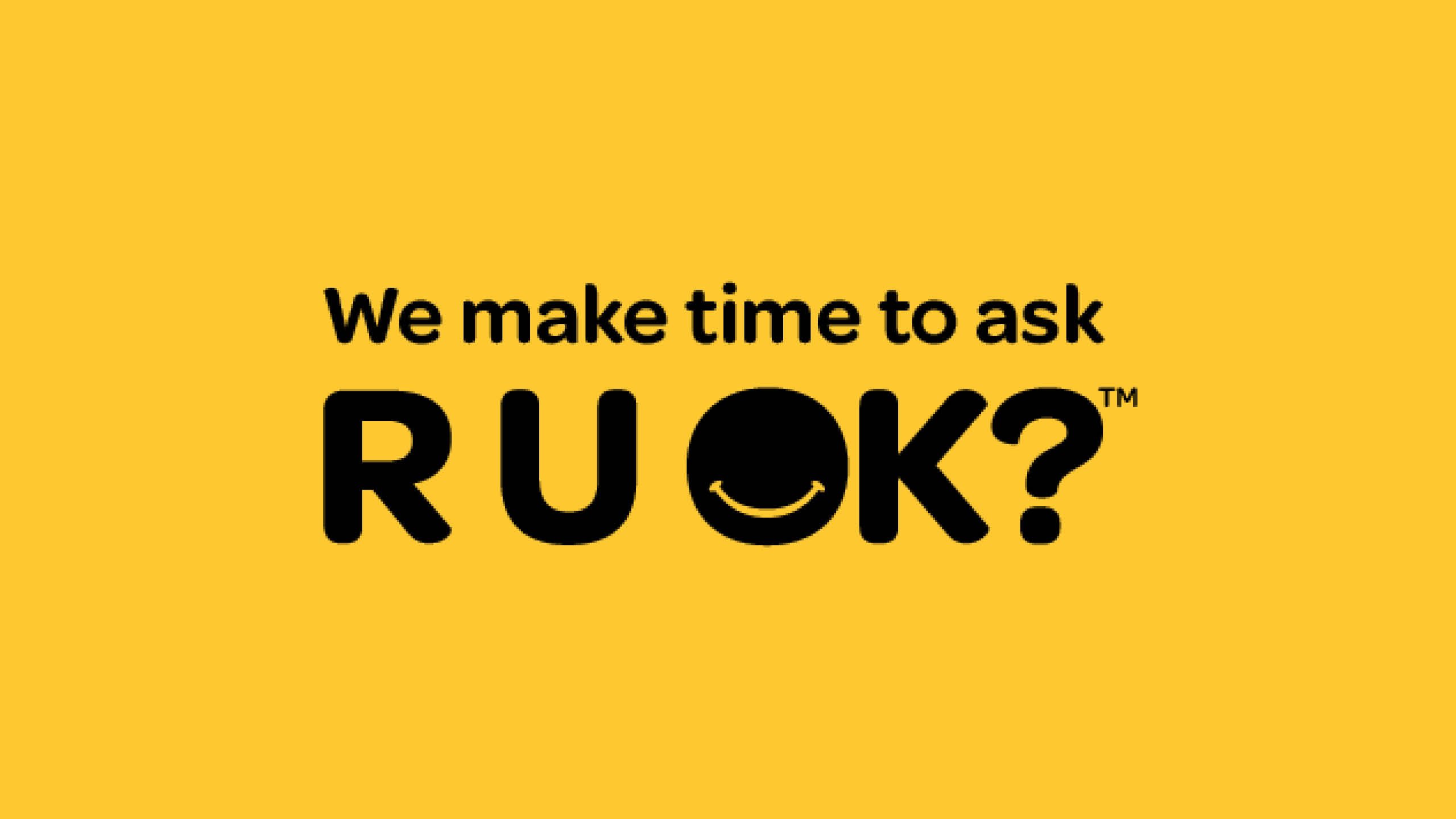 How “R U OK” is helping the LGBT community in Australia

At Aussie Poppers top brands like Purple Haze, Liquid Gold, Original Amsterdam Gold and many others are available for purchase. Affordable $13. shipping & FREE Shipping on order above $100